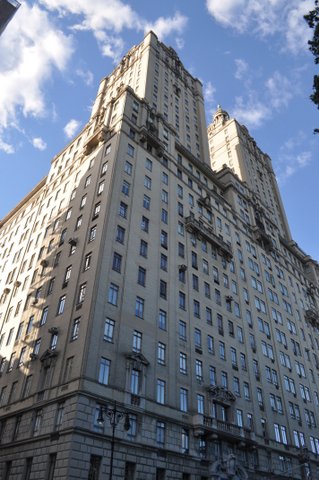 The San Remo is also located less than three blocks east of Broadway, offering easy access to the rest of Manhattan, as well as to the subway, the 1, 2 and 3 lines have a station at 72nd Street and the B and C lines have a station very close to The San Remo at 81st Street/Museum of Natural History, which offers convenient access all along the west side of Manhattan, to neighborhoods like the Upper West Side, Morningside Heights, Midtown, Chelsea, West Village, Tribeca, Soho, Battery Park City and the Financial District.